Founded in 1983 Harriet’s Cheesecakes Unlimited is an iconic cake shop located in the heart of Inglewood, CA. Our Handcrafted gourmet cheesecakes use the finest ingredients and attract loyal customers from all over the world. 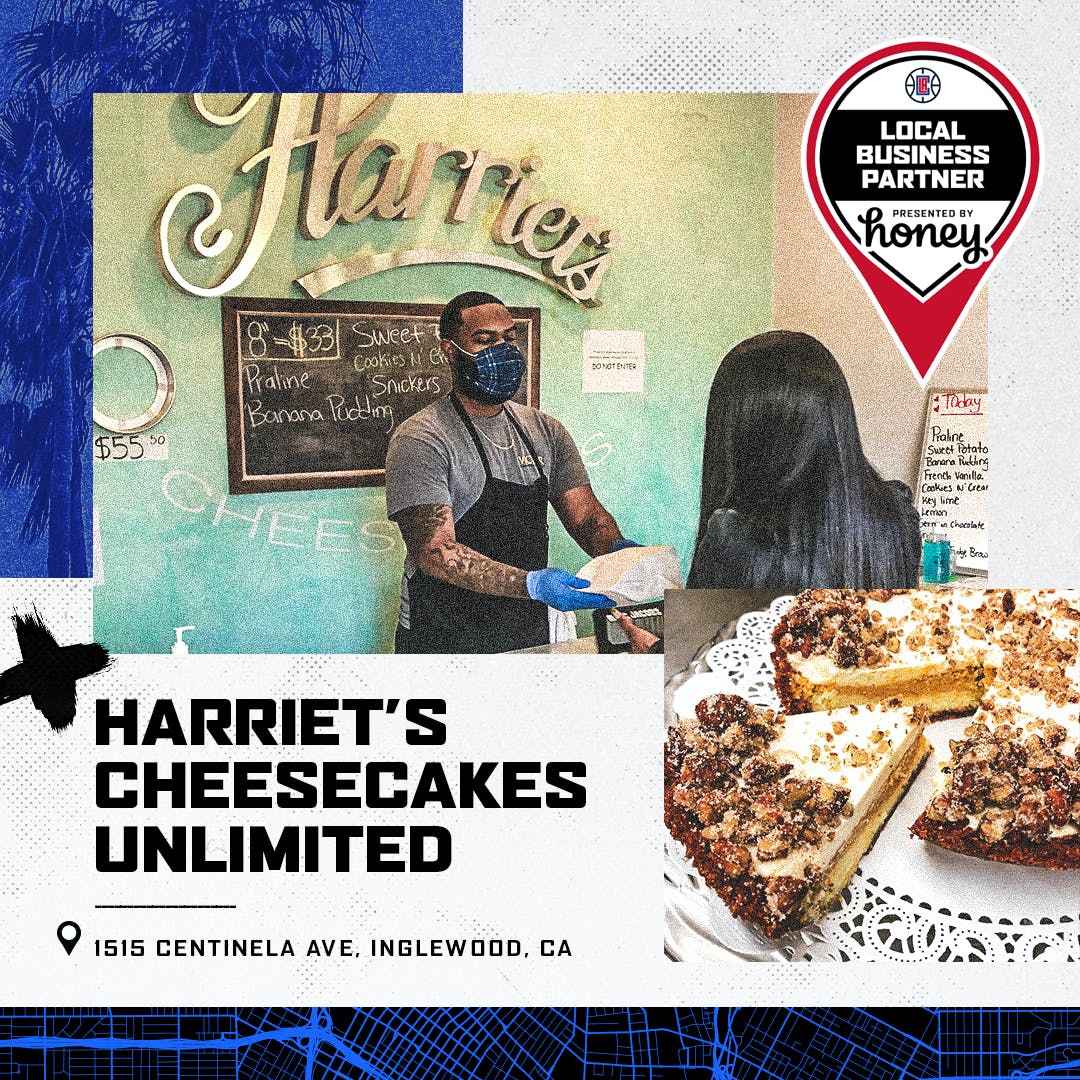 Pleased to announce we are a Clipper Nation approved business partner 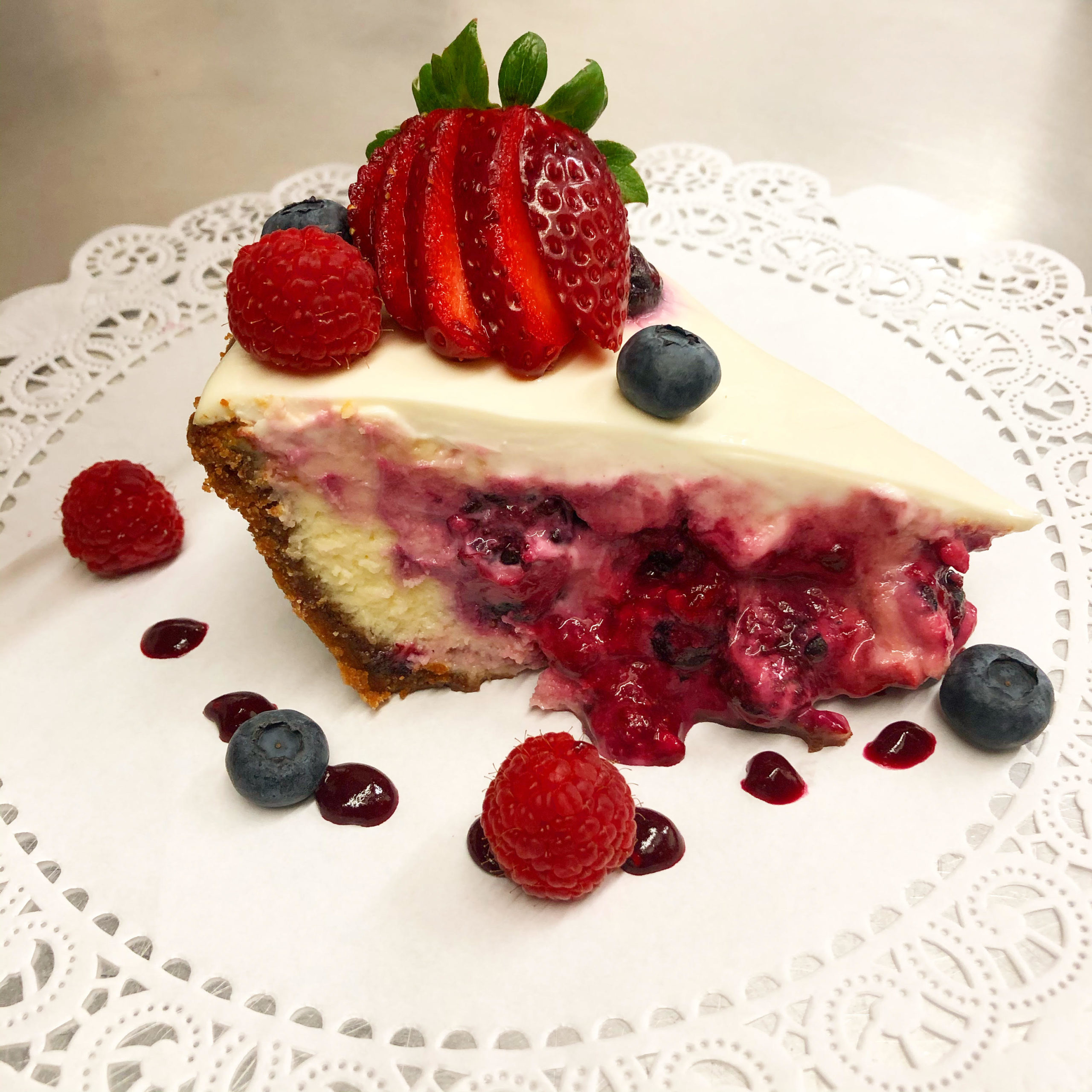 Discover our delicious range of over 60 handcrafted gourmet cheesecakes. 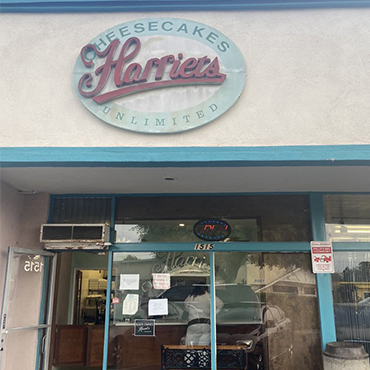 Harriet & her family look forward to welcoming you to Inglewood’s slice of heaven.

Born in Morristown, New Jersey Ms. Harriet’s introduction to cheesecakes came about after her sister who was studying in New York sent a newspaper clipping with a recipe for a French Vanilla cheesecake, that she challenged Harriet to make on her next visit home to California.

With no real baking skills or equipment, she recreated the recipe by hand. The rest as some say is history!

In 1983 Harriet’s Cheesecakes Unlimited was founded and made its home in Inglewood, California. With a young family to provide for and a lot to prove as a black businesswoman specializing in cheesecakes, to appeal to the predominantly black neighborhood she resided in, the now-infamous Sweet Potato Cheesecake was born.

nurse dianne
Very yummy cheesecake. It is a small place, and busy place. There was a line to get inside. I went nextdoor to pick up my bbq,and could smell the wonderful dessert smells as soon as I exited my car. I walked in and was able to order a couple slices, but the only whole pies they had left were preordered already. I recommend calling in your order first and don't forget your confirmation number. The praline cheesecake is the best. Oh yeah, this place is cash only